Rising sea levels eroding large areas of landmasses and entire islands, that is the fate planet Earth faces as a result of global warming. With so much and more at stake due to widespread dependence on carbon-emitting fossil fuels, it is imperative that policy-makers, legislators and other decision-makers alike work together to curb the risk of global warming and ensure humanity avoids a period of unprecedented insecurity.

Action towards addressing the issue of global warming was the main topic of issue when leaders of the world met in Paris in 2015. In many ways, the Paris Agreement was the perfect response to risks of environmental epidemics caused by global warming as it stressed the implementation of policies in a national context that aimed to reduce national carbon-emission levels. With the threat of an increase of issues, such as mass migration, rising temperatures and food insecurity, due to global warming, the need for the world to stick to a framework of environmental-friendly policies and action has become undoubtedly significant.

Furthermore, the increasing rates of industrialization and the development of less developed countries pose a serious challenge to the Paris Agreement’s success. In order for the world to stick to the 2 degrees Celsius mark above rates prior to industrialization set by the Paris agreement, less developed countries need to opt for sustainable development initiatives in line with good environmental policies. 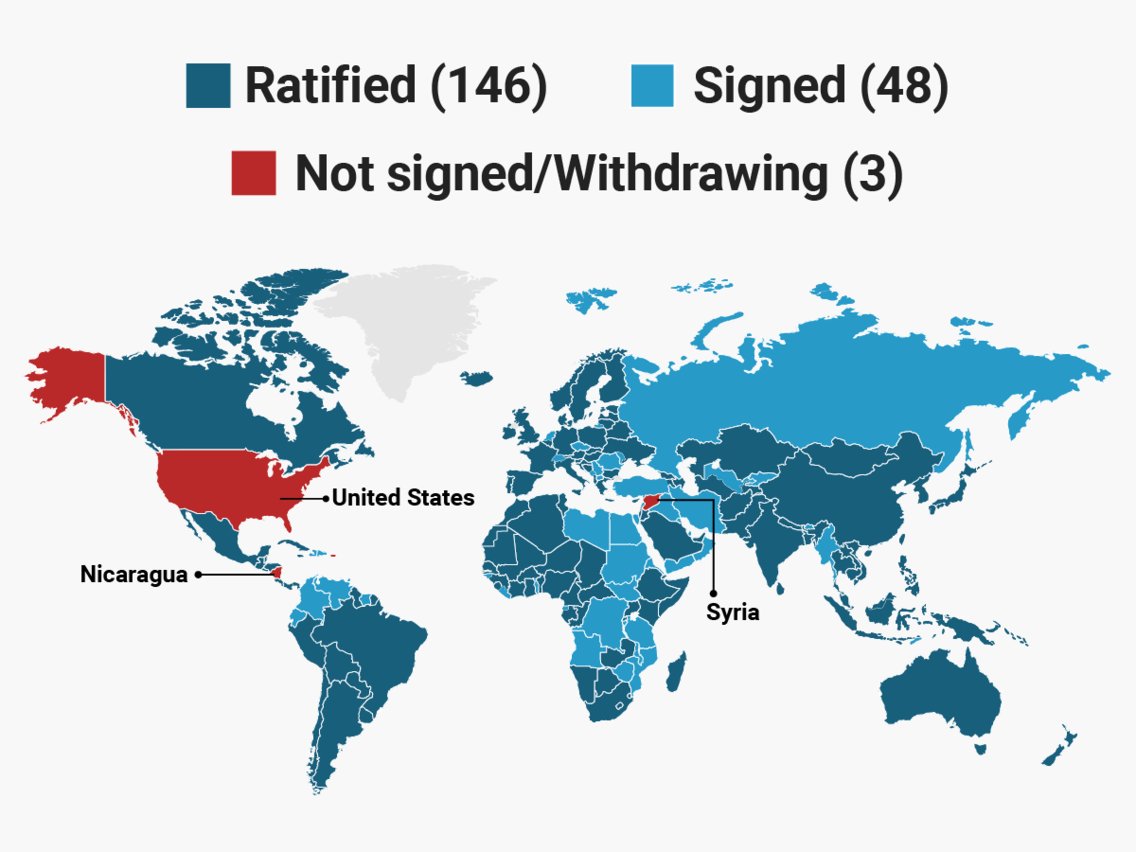 However, the Paris Agreement is not without its successes as well. States like the Netherlands, Denmark and France itself have implemented environmental policies which should mean that those states reach the goals set out by the Paris Agreement. Furthermore, the United States, led by President Trump, remains the only country to signal for withdrawal so far. This means that all remaining signatories and parties are still committed to their initial interest in the agreement.

Additionally, China’s dramatic turn from a non-compliant party to international environmental initiatives to a signatory of the Paris Agreement is a real triumph for the drivers of the agreement and the world as a whole. This is largely because China accounts for around 28% of global CO2 emissions and is continuing to develop, which will potentially lead to increases in CO2 emissions. China’s commitment to sustainable development and curbing the risk of global warming is a major step towards the collective security of all organisms on this planet.

With the development of other major countries and regions of this planet hanging on the horizon, the threat of over-dependence on carbon-emitting fossil fuels could lead to widespread devastation as a result of global warming and other environmental issues. That is why less developed countries and developed countries alike need not only sign on to the Paris Agreement but also stick to the goals of the agreement through policy-making initiatives and the creation of environmental legislation that aims to limit the use of fossil fuels.

With the complexities and needs arising from areas of environmental management, peoples of Planet Earth have encountered a series of issues that need to be solved. Global warming is one of the many environmental issues the planet is facing. Issues such as deforestation, desertification and air and water pollution should also demand the attention of those in positions of power. When so much is at stake, it is often the case that something has got to give and progress needs to be made in order for more much-needed progress also taking place. The success of the Paris Agreement could be a spark to bring about this change in the environmental management of its signatories can implement policies and introduce legislation that makes the agreement a success.

While it is generally accepted that environmental issues need the attention of states and their peoples, it is important to understand why this is the case. The Paris Agreement represents a need to turn the tide away from failures of international environmental legislation and initiatives as too much is at stake. For the world to better manage environmental problems a change in the course of environmental initiatives and its efficacy needs to occur. Unfortunately, the planet is facing a race against time, which means the time for successful environmental action is now.