I’m thrilled to share the first chapter of my new book, Mersa’s Surge of Energy! It’s great to be writing it. I’ll try to get the whole book out to you guys when its’s done. All in all, I’m really enjoying the writing process, even though writing a whole book can be a daunting task. Without further afield, here’s my first chapter. 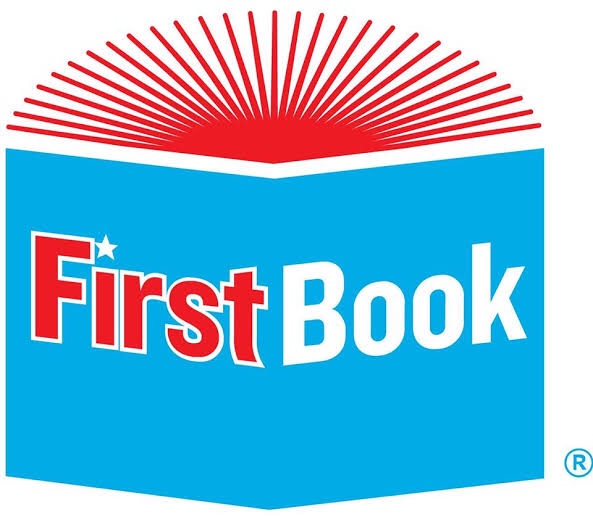 In a cozy room, tucked away in the first floor, beams of light shined through the gaps between the curtains hanging in front of the room’s windows. Suddenly, the alarm went off. Mersa dragged his arm in a lazy fashion to turn off his phone’s alarm. He got up, shortly after, to commence his morning routine. He would wake up feeling slightly drained, but, every morning, he would rub his feet on the ground and that would give him quite the boost. He did not know why that was the case and was not planning on telling anyone about this, or his other, little secret(s).

Doing his little trick, Mersa felt suddenly upbeat and energetic. “On with the day,” he thought. Having gotten ready in a heap of energy, he rushed downstairs to greet his parents and siblings. He was usually in a happy mood once blood started flowing and pumping through his veins. Turning around the corner of the base of his home’s staircase, he saw his parents in the kitchen.

“You’re all wet, why are you wet,” his Mom, Radhia Muhsin,  asked, slightly bemused.

“Aren’t there better things to be focusing on, like how great of a day this is,” he said.

She chuckled, “upbeat as usual. Run along, now, you’re late for school.”

Grabbing a slice of toast, Mersa greeted his father and brother and left the house to go to school. It would be quite the day as Mersa was to run in the school’s track meet. He looked forward to these meets as athletics was one of his interests. Today would be the day where he would try his best and see if he had a future in this field.

So, that is it. I hope you enjoyed my first chapter. I look to publish my book in the next two months. I’ll keep you posted.