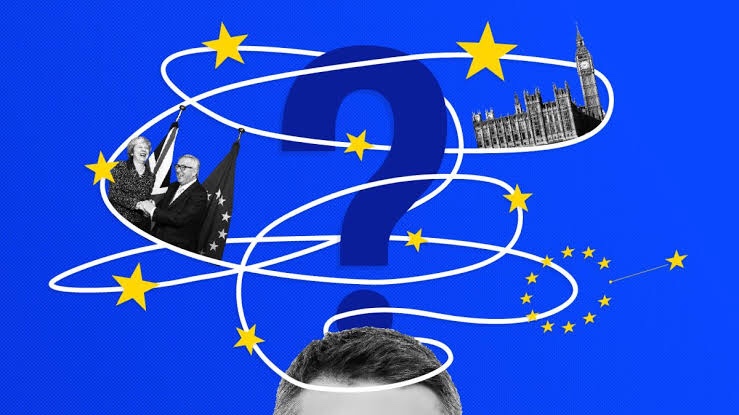 Integration offers citizens, business/corporate actors and states substantial opportunities. It has been implemented successful in many regions across the globe and in international and global levels of aggregation as well. The European Union is an example of successful regional integration, with Europe becoming an economic bloc that rivals the United States and China. Unfortunately, there have been some issues with the implementation of integrationist policies; namely, the supranational nature of some EU acts leading to the domination of the actor on local and national lines. The issue of supranational the EU calls for a pluralist approach to create independent actors in a fair system not aligned to (an) individual (actor’s) actors’ interest.

In any given society lies different actors, like the state corporations and Non-governmental Organisations. The individual, another actor, can operate in the system as an employee, tax-payer and a citizen. While each class and specific actor has their own goals, systems also exist to benefit actors, facilitate better relations between actors and make advancements towards national interest. This system can be biased towards one actor, i.e. how neo-pluralist systems favour corporate interest, or objective, as in pluralism, where a system exists that allows for greater independence of actors without any detrimental bias towards one or a few actor(s). Systemic issues greatly affect the EU and the ongoing issue of Brexit. 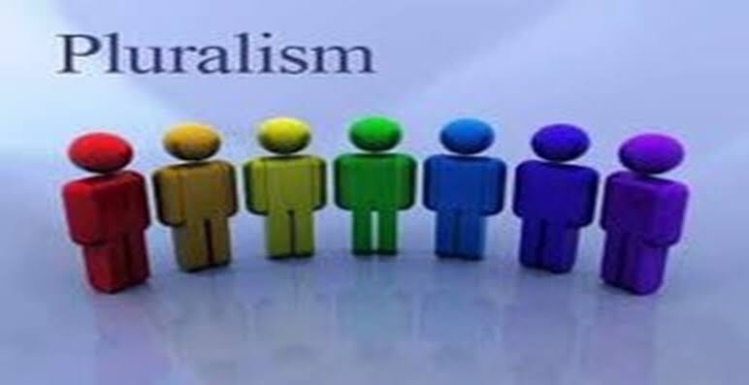 European integration allows for the benefits of free trade to be enjoyed by all its member-states. The European Economic Area (EEA) created a single market and promoted free movement of peoples, goods and the provision of services across borders. This greatly benefits national economies. While not all states joined the subsequent Eurozone, there was still a degree of solidarity unrivalled in comparison to other periods in history. That is until the 2016 United Kingdom European Union Membership Referendum.

With the growing Eurosceptic movement and the world emerging from the Global Financial Crisis, workers were adamant that the EU was to blame for the economic woes. Leave voters made the claim that integration has brought about the decline in British industrial output. The flailing coal industry in the industrial North would have continue to thrive had it not been for cheaper alternatives elsewhere. By leaving the EU and imposing protectionist policies, the UK would be better off economically. Growing racist, nationalist and populist sentiments have come to cloud and complicate this issue, which is economic at its core.

In the 20th century, the economic troubles of another nation, post WWI Germany, has led to a fascist movement. Populism swept Germany and dragged the world into a new world war, with tens of million of people losing their lives. If better economic policies were imposed, then the world need have not suffered so much. In the end, Germany did prosper and this dark chapter of history is in the past. At least it seemed to be so.

It is important to learn the lessons of history and to ensure that all people’s security, livelihoods and opportunities are protected and harnessed. Robyn Hardyman, in What Caused World War II?, argued that the reparations Germany incurred following the Treaty of Versailles, in the Paris Peace Conference, brought about nationalistic sentiments the gave rise to fascism. In order to avoid such hateful movements picking up pace, it logically follows that making policies that support greater economic development, performance and human development will not online curtail those issues, but will also bring about great prosperity, success and happiness for all. In the context of present-day Britain, it is imperative that the Parliament solve this Brexit Crisis and improve the prospects of the working class. While the world, as a whole, might have come out of the Global Financial Crisis, a lot of people are still feeling the after-effects, as inequality grows and people are left to fend for themselves.

The welfare state might seem to be a viable solution to this problem; it is, in many ways. However, this is only a temporary solution. Benefits are designed to help people seek opportunities and, eventually, look after themselves. The amount gained for benefit-holders receiving Jobseeker Allowance, for example, is only £57.90 to $73.10 a week, according to the direct.gov.uk website; that is hardly much of a living. With benefit-holders taking steps to better their futures, it is important for policy and decision-makers to create conditions that help those in their country get there.

What does pluralism have to do with greater economic conditions? The United Kingdom has benefitted from the EU, but Eurosceptics have a point. The suprational nature of some EU institutions pierce through the veil of sovereignty and could lead to EU-domination of domestic affairs. That is to say, that the EU might act in its overall interest, while overlooking that of one or a few of its member-states. Some EU policies, such as the Common Agricultural Policy (CAP), help locals; while the single economy effect of economic integration would lead to domestic industries in the UK, such as the coal industry, losing out to those producing cheaper products.

In time, the market will correct itself and everyone will win, theoretically. However, people in dire situations today do not have the time to wait. For that reason, it is important to create better systems which promote long-term goals, bring about a rise in personal fortunes, quality products and services and better macroeconomic performance and ensure greater responsiveness to individual needs. This system would place individuals at equal footing with the EU. Pluralism does just that, and ensures that no actor can negatively dominate the system and gain so much power that it would behave corruptly.

Britain, of course, already voted to leave the EU. It would be, coincidentally, undemocratic to do a u-turn and not honour the 2016 referendum. The country did not, however, vote against returning to the EU in the future, entering or, even, starting a new regional body. It is important for the state to act democratically but also pursue the interest of the people. The people have spoken, and the state needs to now navigate through the testy withdrawal waters and into a new period marked by uncertainty, poor prospects and doubt.

Europe is at a crossroads, and the UK would benefit from imposing a pluralist system to overcome Brexit. This will allow for the country to enjoy the benefits of regional body membership while retaining the power to influence its own economic policies. The EU, or a new European regional authority, would exist side-by-side other actors, such as NGOs, the state and individuals. Economic troubles could be dissolved, and better living conditions for all would, hypothetically, safeguard against rising racism, populism and neo-fascism. With the future of British, European and, even, Worldly affairs hanging in the balance, it is clear that Brexit is a big issue in need of solving; pluralism is an effective solution to it.